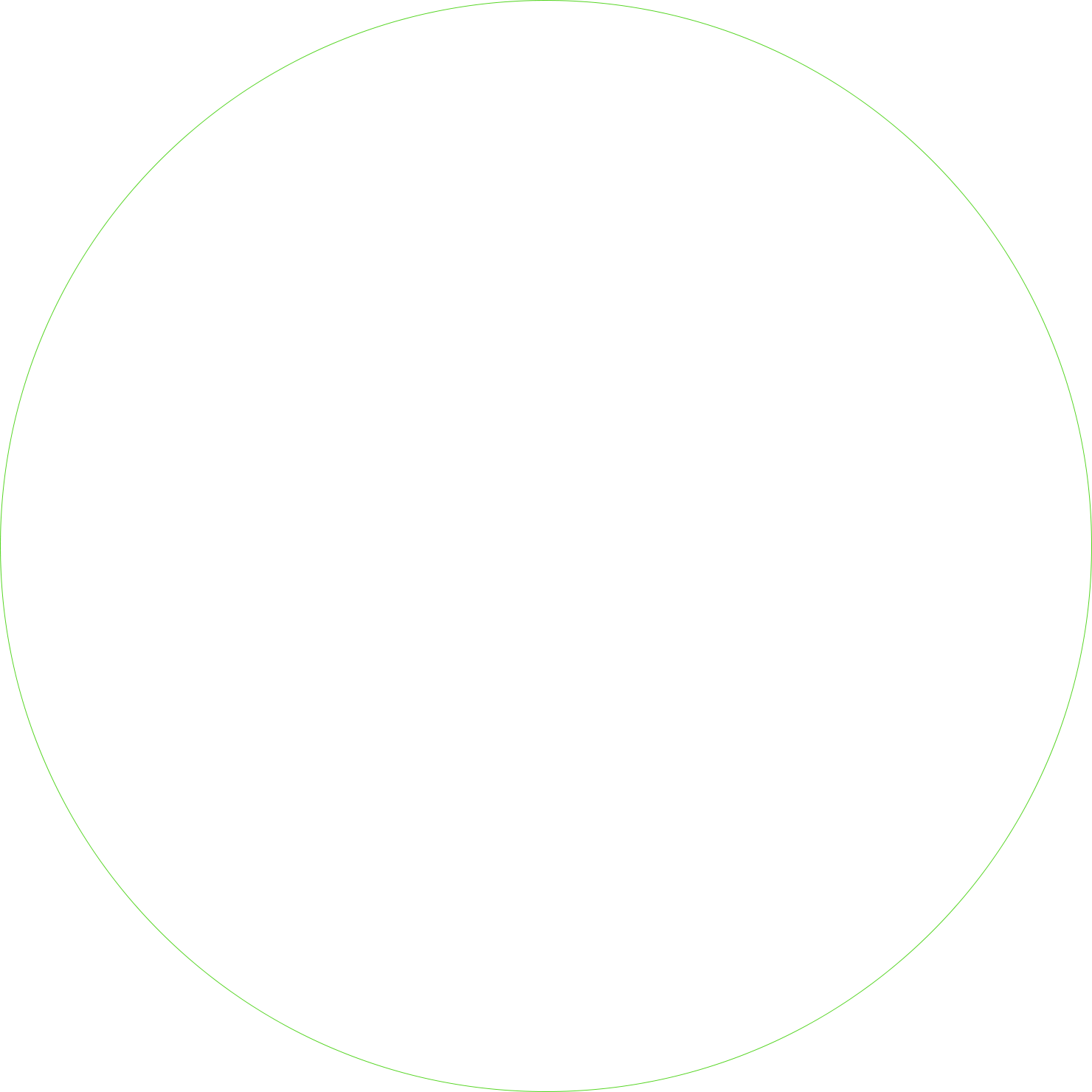 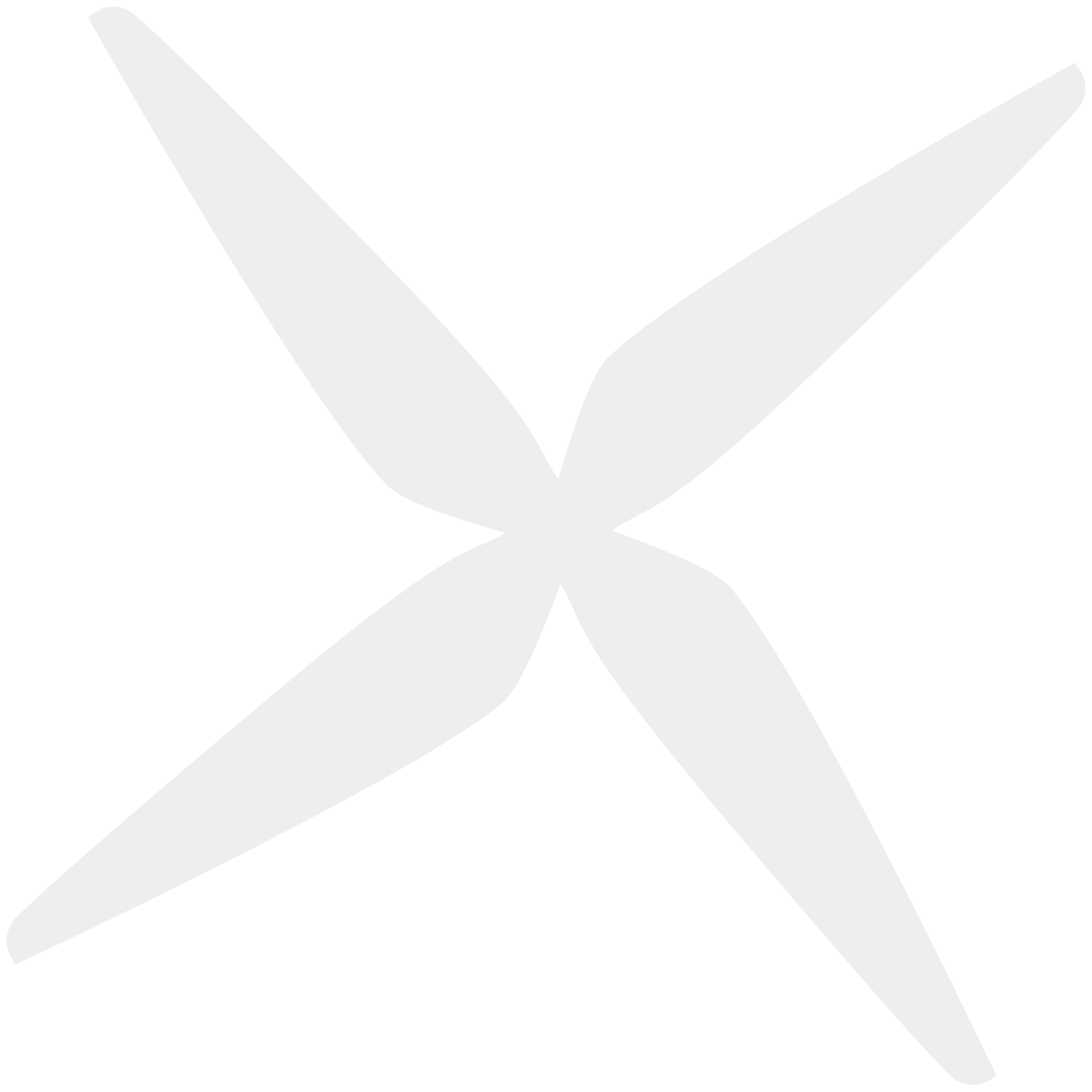 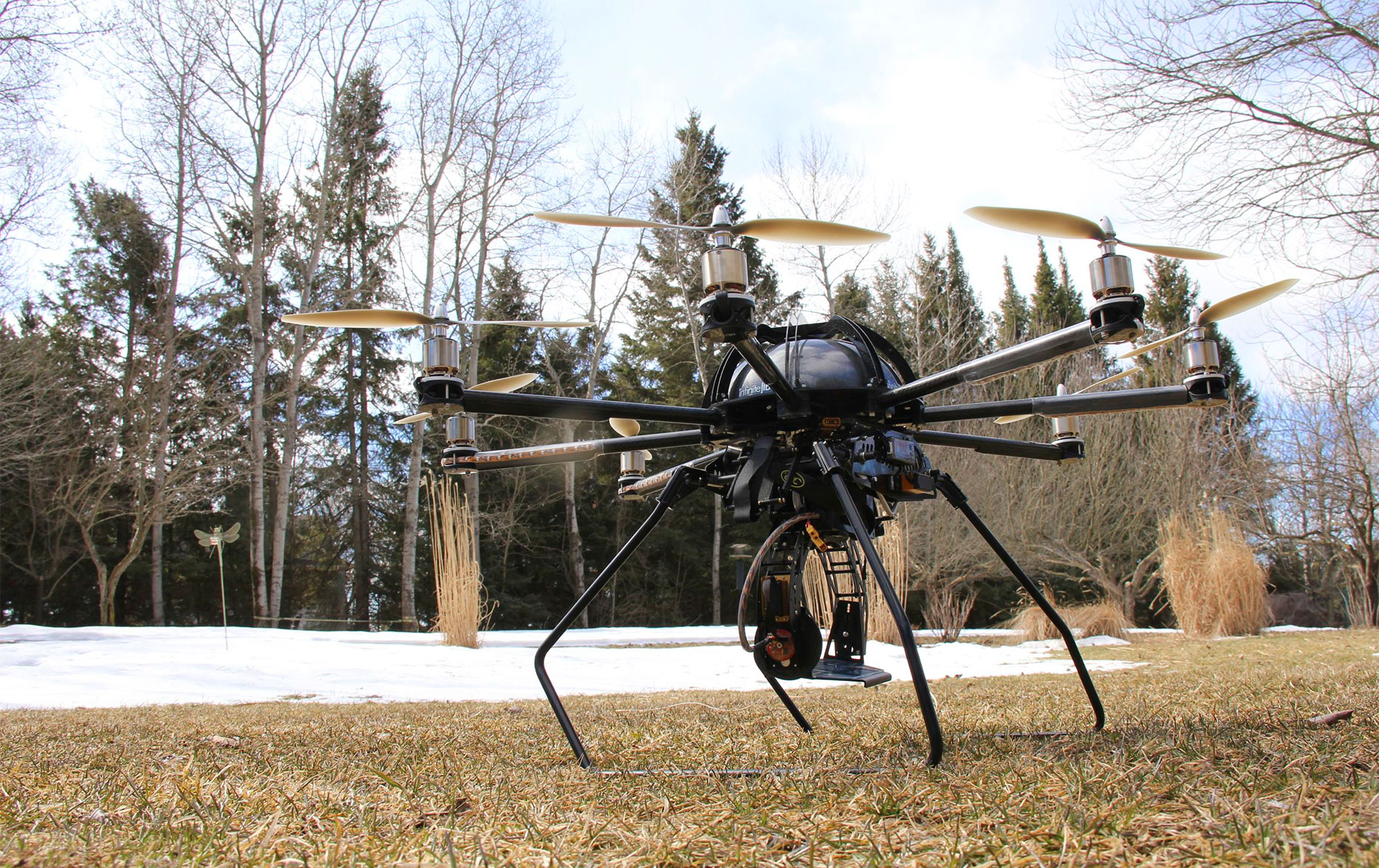 Since 2010, Infinite Jib™ has earned the reputation as the “Go To” company for custom remote control and remote sensing projects. From Scientists conducting environmental research to Geologists searching for gemstones, to unique TV commercials, Infinite Jib™ has been developing effective aerial solutions.

Following are a few examples of the custom aerial designs developed specifically to service the unique requirements of the customer.

Sensor Manufacturers Take to the Air

At the forefront of exploring the potential of remote sensing utilizing UAVs, Infinite Jib™ worked with Headwall Technologies to develop prototype models capable of operating their sophisticated instruments. The result was a world’s first design that integrated the airborne package including a Velodyne LiDAR, Headwalls Mirco-Hyperspec aboard the Infinite Jib™ Cicero X8™.​ 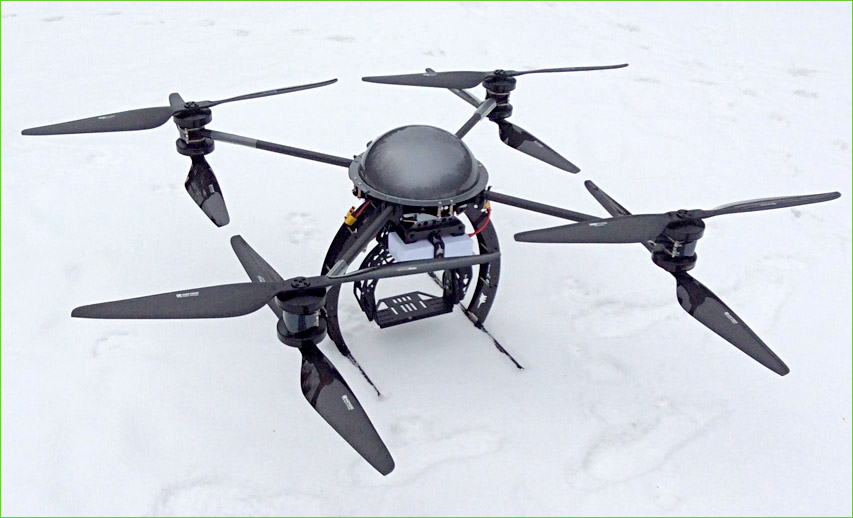 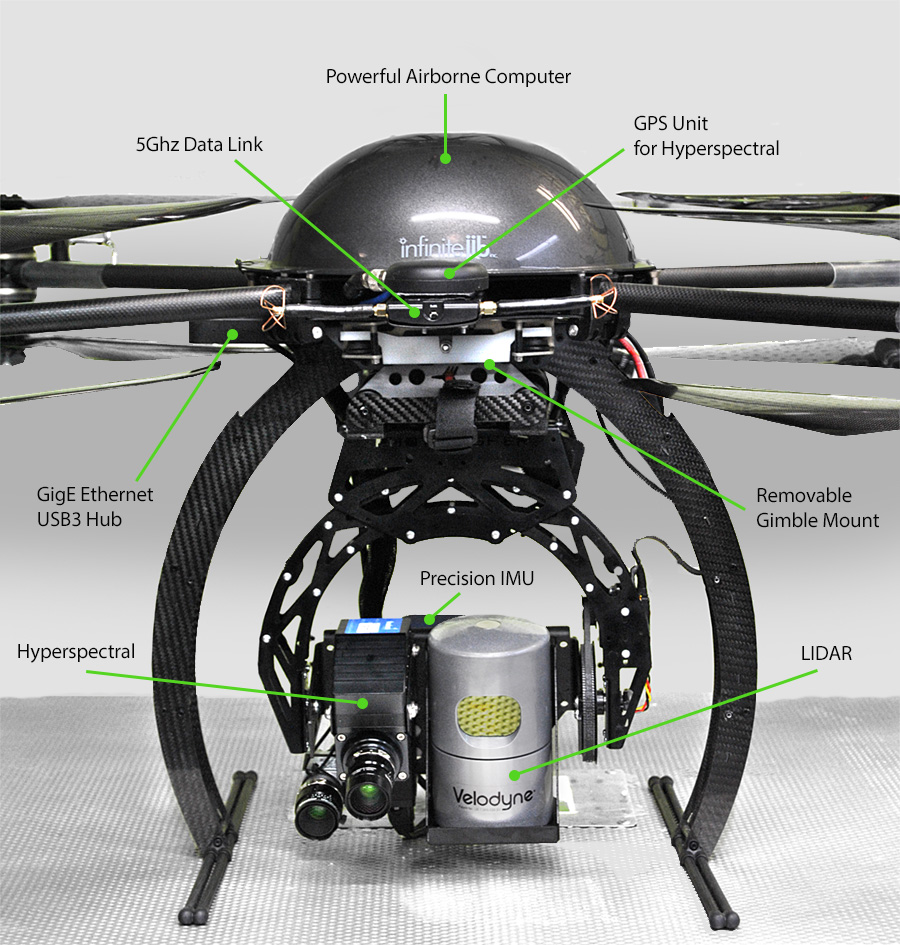 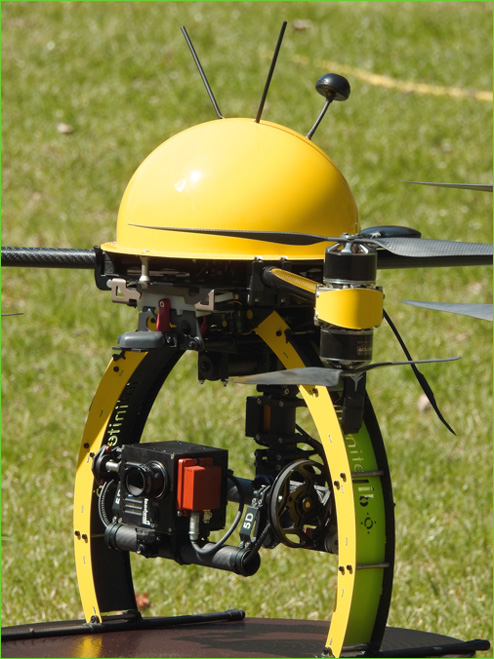 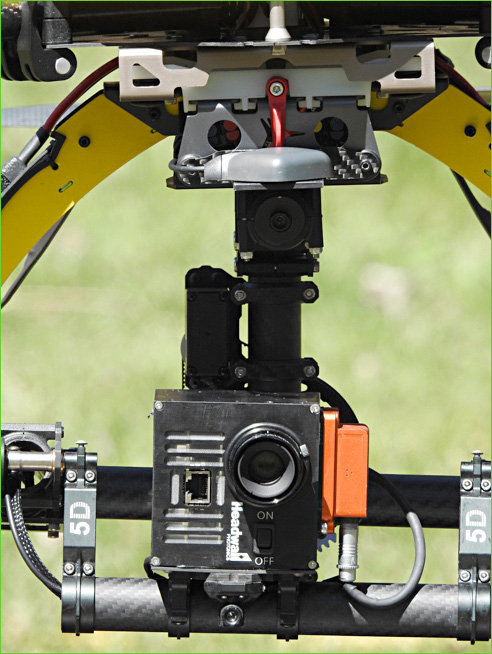 Our heavy lift UAV designs combined with our technical expertise, continues to attract the attention of companies that are developing cutting edge technologies. 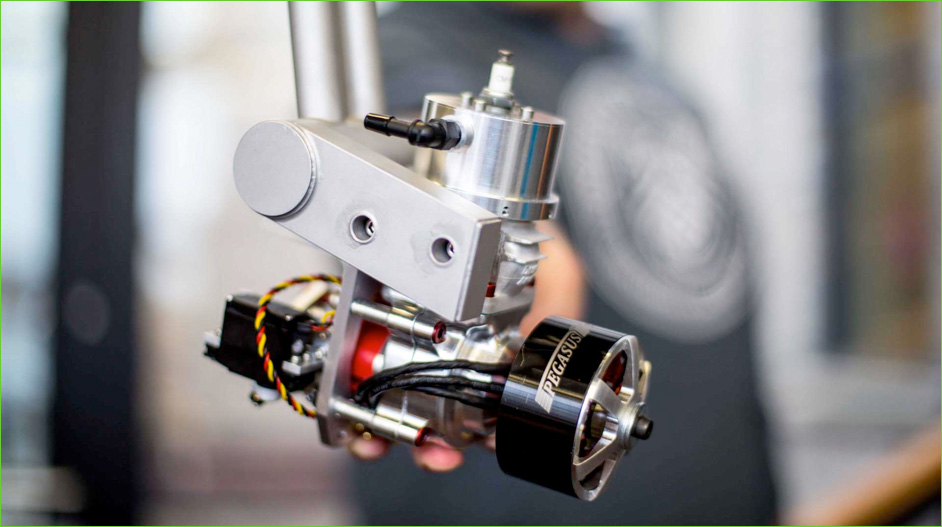 Customer wanted to explore a range of applications; therefore, the criteria for this 2013 design included capturing thermal, video and still images along with a downward facing cameras for photogrammetry, all in a compact footprint. 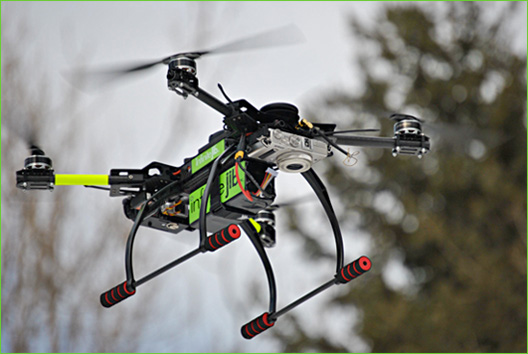 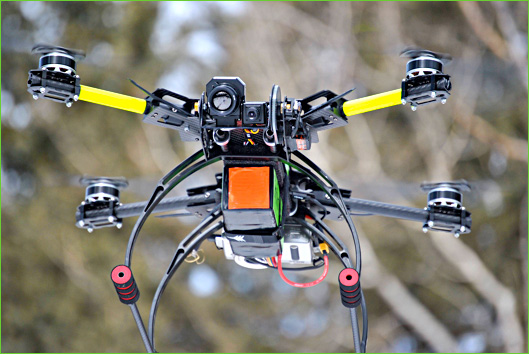 Thermal and video camera was mounted on one end with the Nikon operating on the opposite side. (2013)​

Another world’s first for Infinite Jib™ was the integration of a magnetometer to our Surveyor 630.  Pioneer Exploration had been using the Surveyor 630 UAV for photogrammetry and wanted their system modified to carry a magnetometer. Working with the geologist, the interference of the magnets in the UAV’s motors was mitigated from affecting the magnetometer’s results. The final configuration was highly successfully on its first project to survey a sapphire claim in the Rock Creek area of Montana.

Directly after the Montana survey, the custom Surveyor 630 UAV was packed up and flew flights from the Yukon and then it was deployed to operate in Oman, a nation on the Arabian Peninsula.​ 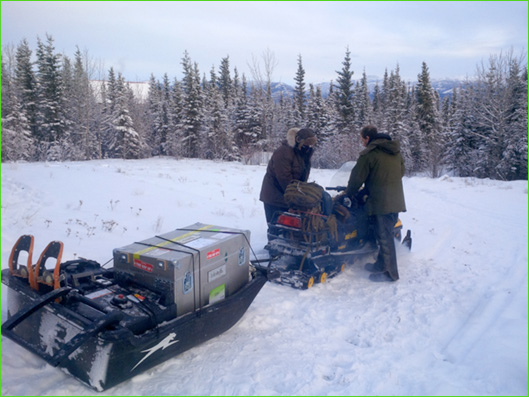 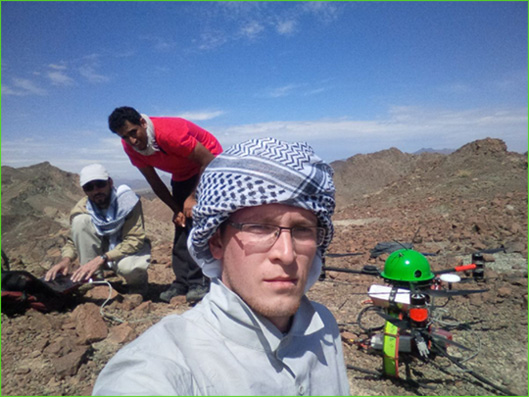 In 2012, our industrious client, Lock3 Media tasked us to design and build an aerial platform capable of operating their Panasonic GH4 camera that would be ruggedized to withstand the rigors of extensive transportation. 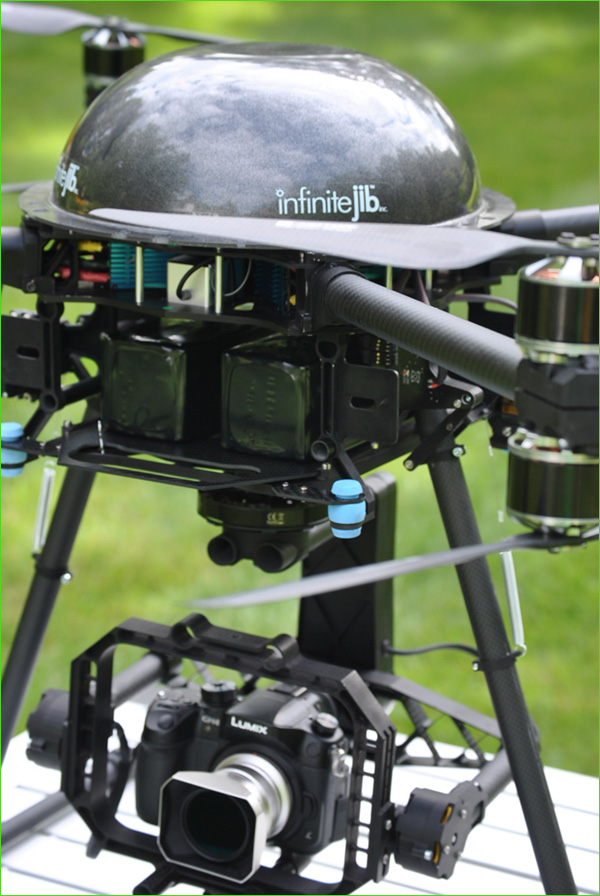 Pioneer in UAV innovation for the Film Industry

Although our primary focus is servicing the survey, engineering and mining sectors, it may be obvious by our name Infinite Jib™ Inc. that we started our journey working in the film industry. We wanted to share some of the extraordinary UAV design projects’ we completed for film industry innovators.

Following the claim survey, the pilot and the stakeholder walked the site to ground proof the results. They went to the area that predicted the highest concentration and confirmed sapphires were visible on the ground. The geologist looked down and saw a sapphire as big as his fingernail, and picked it up.​

The stake owner told the UAV operator that he could keep that one as a bonus, because he was so very pleased with the final outcome of the magnetometer survey.​ 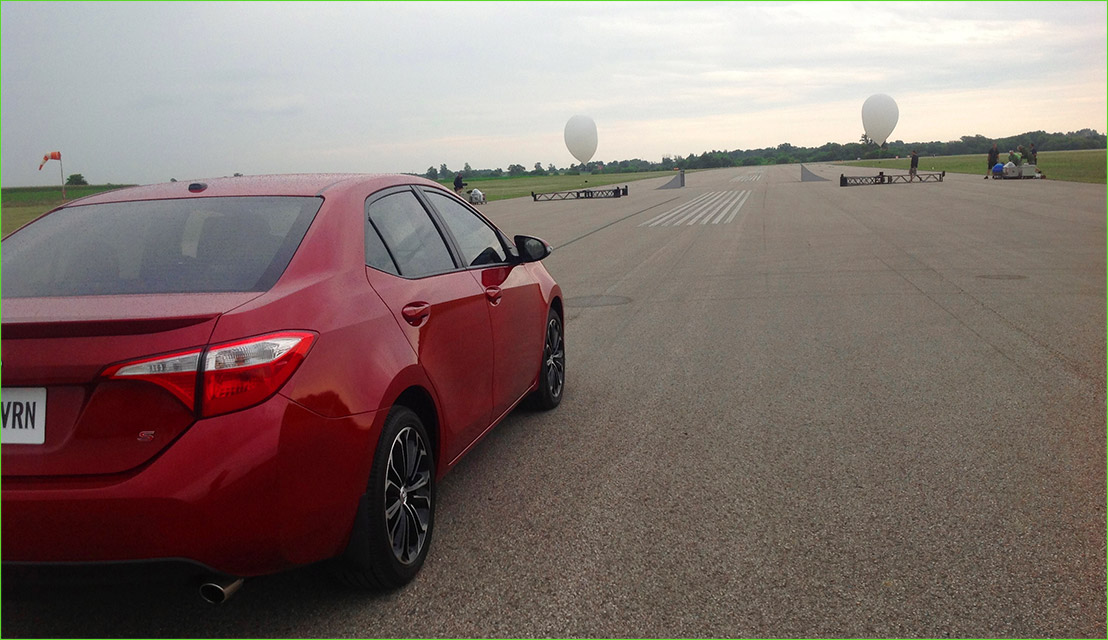 The request came in for us to produce multiple RC platforms to carry a range of cameras to film a 2014 Corolla travelling down a runway for a TV commercial “Toyota Corolla like you never seen before.”​ 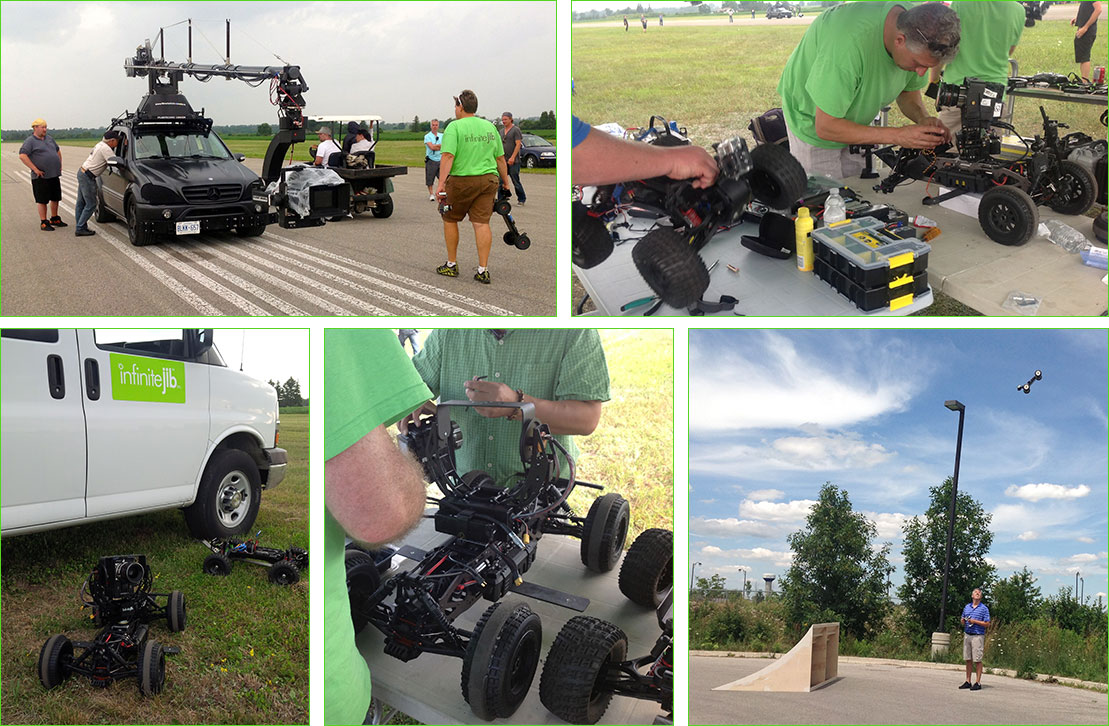 Design two monster trucks able to jump 18ft in the air off of custom made ramps. 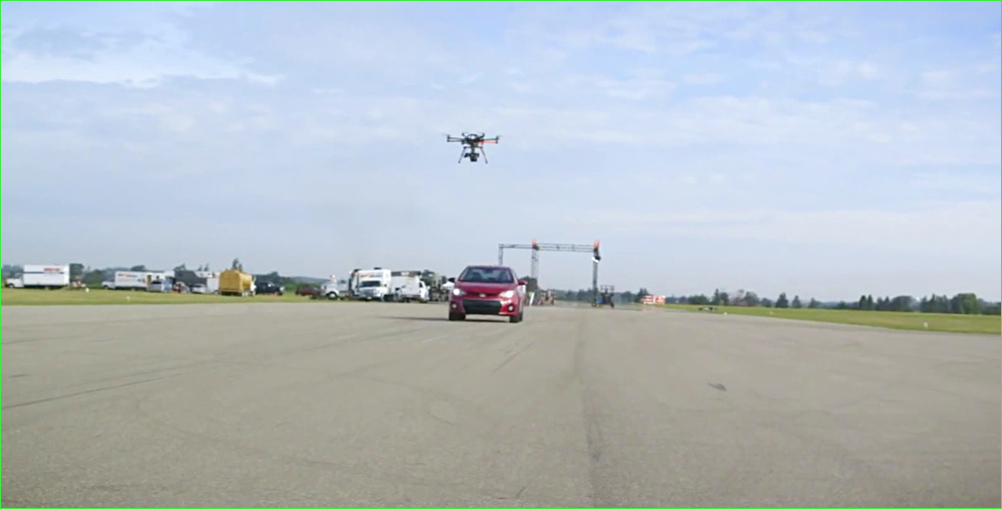 Our clients were extremely pleased with our results and the commercial was a huge success for Toyota.

Learn about our base models:

Learn more about our sensor and software providers​ 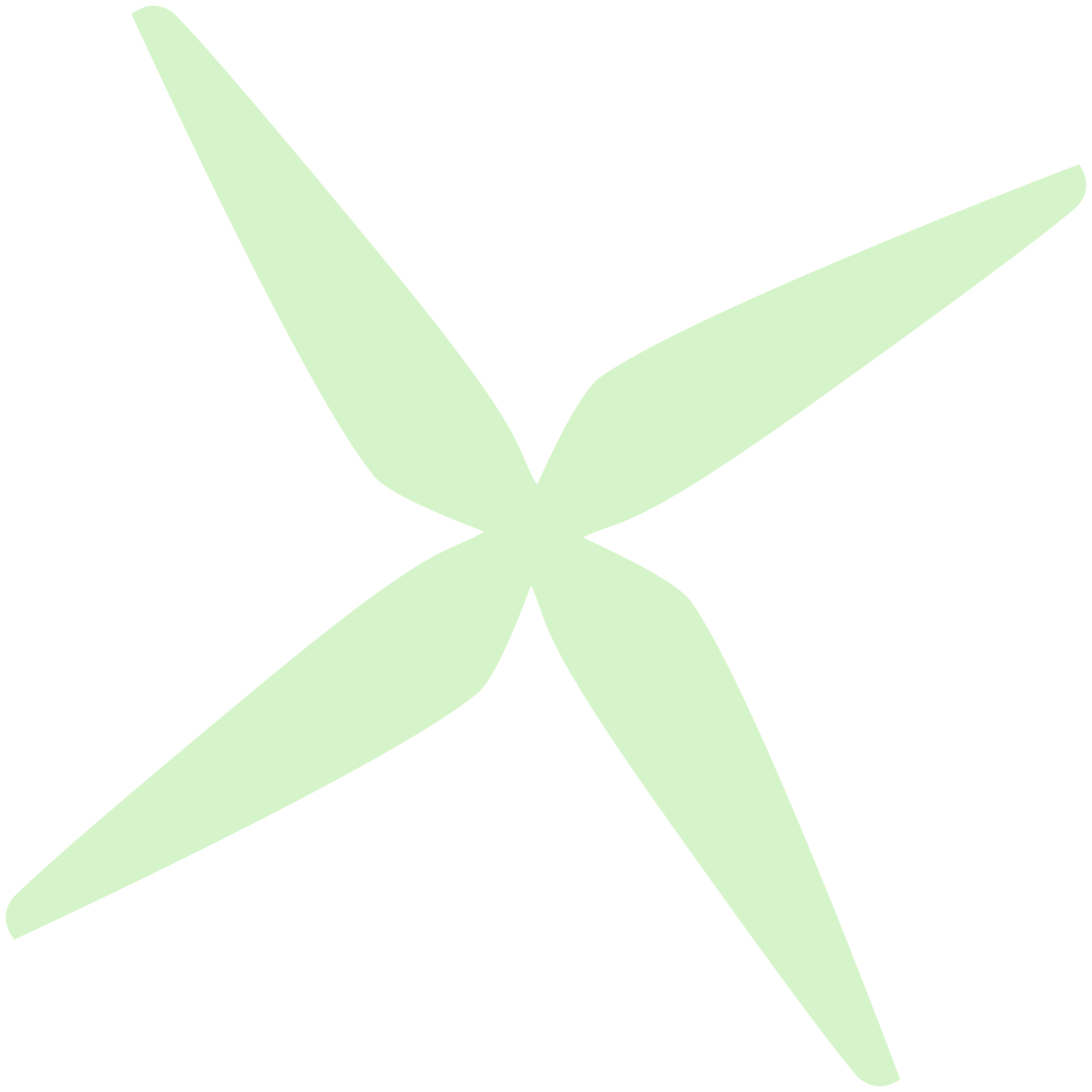 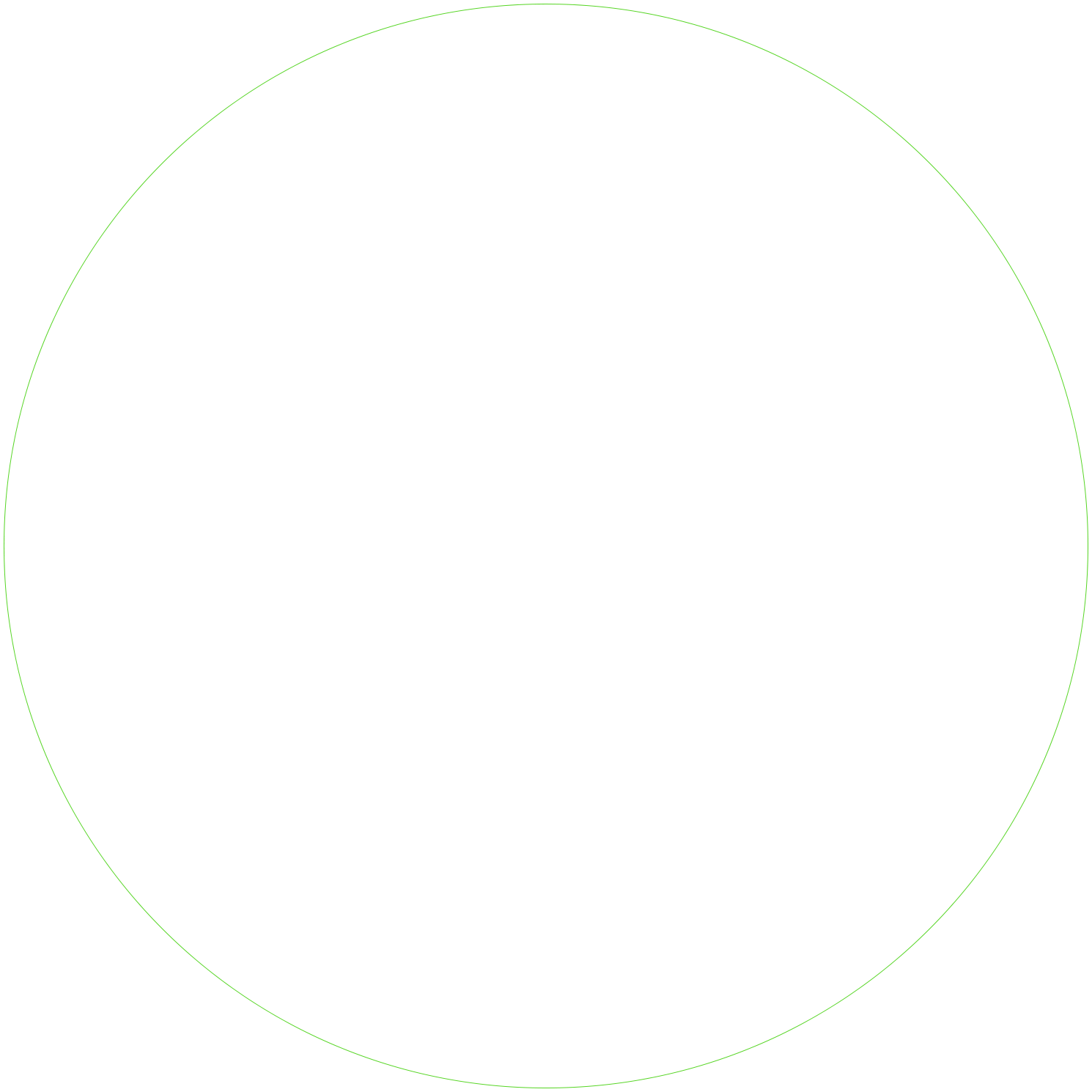 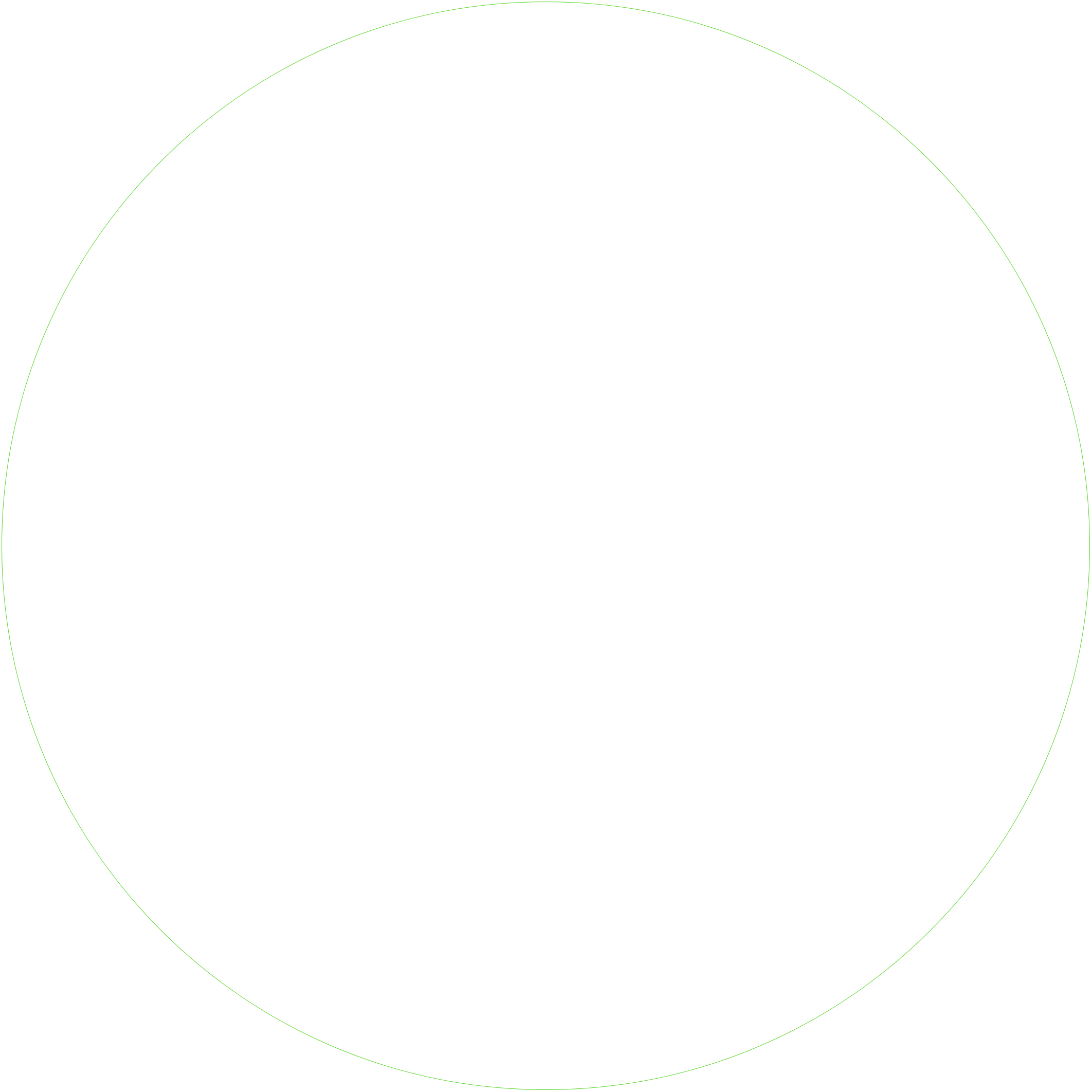 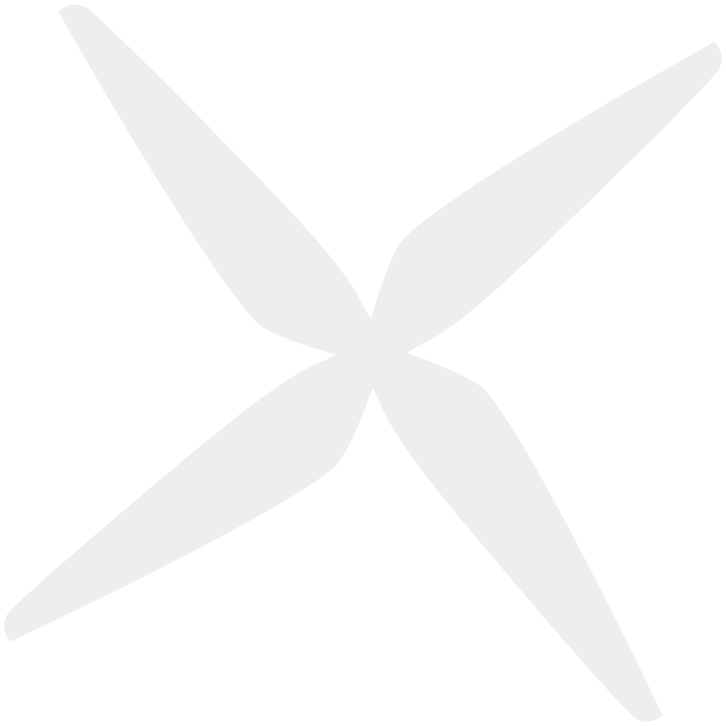